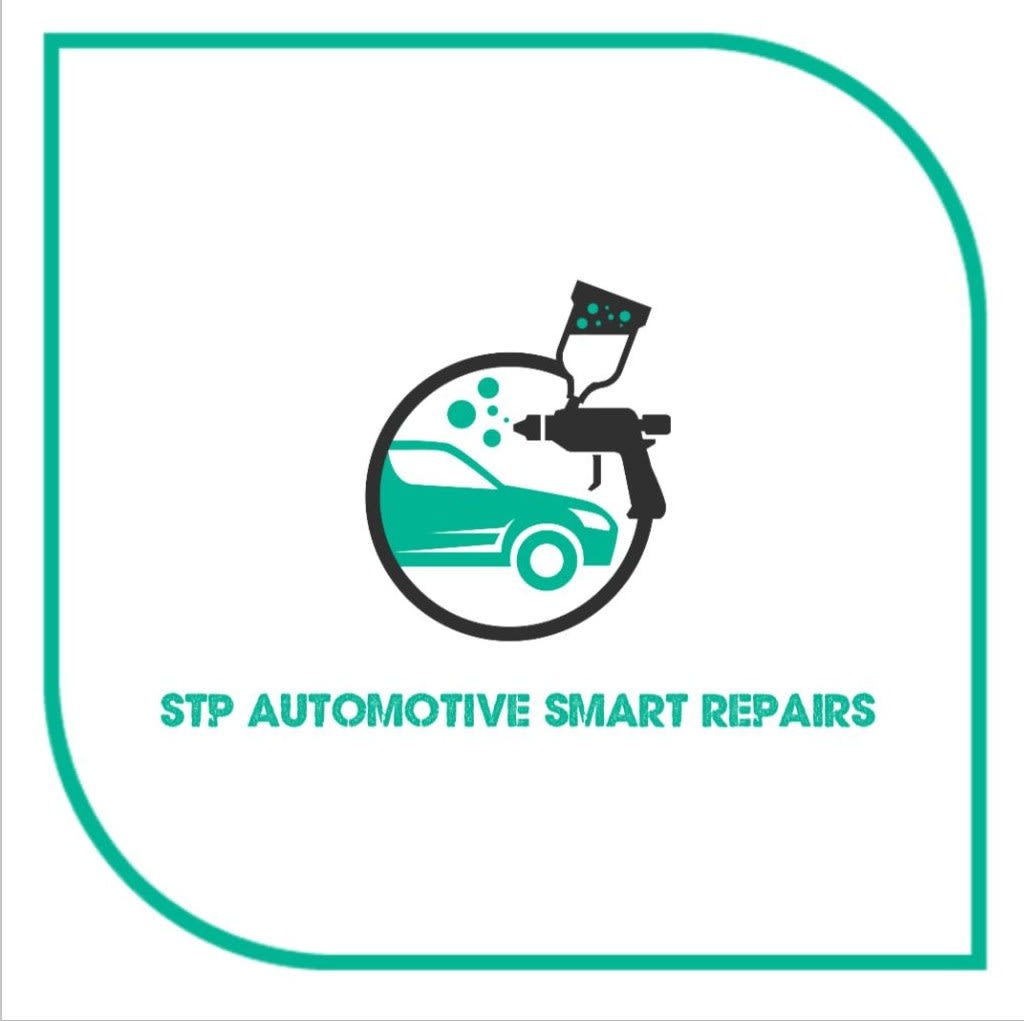 Why do DPFs clog up? There are a number of contributing factors.

Quality of the fuel, the quality of the engine oil, driving style and journey type. Diesel engines in particular are not designed for short journeys or stop-start driving and such conditions create an excess of particulate matter in the emission control components. That means that the DPF as well as other parts such as the EGR and catalytic convertor have more particulate waste to deal with.

The issue arises when the engine is producing more particulate matter than the DPF can cope with. A variety of symptoms may then become evident such as engine hesitation or power loss. Eventually an engine warning light that informs you there’s an issue with the system, and if not resolved the vehicle is then put into a “limp home” mode, with reduced power.

If the system is clogged excessively, it is common for the ECU to prevent further regeneration. This is very lucrative for some dealerships and garages, because in their view, it means you have to replace the DPF, which can run four figures in cost. I can tell you categorically, the DPF can be cleaned unless it has failed catastrophically, even if it’s 100% saturated and the vehicle will barely run at idle. It can also be cleaned even if the ECU will no longer force a regeneration cycle with the help of diagnostic software. Furthermore, modern cleaning techniques and technology means that the DPF does not have to be removed to be fully cleaned but more on that later.

It is important to note that particulate matter that accumulates in the DPF is NOT just from the fuel and the combustion process. It’s normally a combination of those elements, as well as engine oil. Oil can be blown through the crankcase breather system, but more commonly (on a diesel engine), it bypasses the piston rings and is poorly combusted. Those particulates then accumulate in the DPF. This is the reason you have mid-SAP and low-SAP oils. The theory is that such oils have lower ash content, which gives the DPF an easier life. In some cases, high ash content can damage the DPF because it isn’t able to combust those types of particulates.

An email will be sent to the owner

Give us a ring

Send us an email